About #ktitle {display: block !important;} Motivated by a common desire to promote quality workmanship and the exchange of information and ideas among each other, several top pistolsmiths met in Jackson, Mississippi during the 1977 NRA Police Revolv

Motivated by a common desire to promote quality workmanship and the exchange of information and ideas among each other, several top pistolsmiths met in Jackson, Mississippi during the 1977 NRA Police Revolver Championships and formed the American Pistolsmiths Guild. Eleven charter members set about the task of developing a set of By-Laws which would insure that a shooter – the consumer, who chooses a Guild Member to work on his or her gun – has selected an individual recognized by some of the best pistolsmiths in the country for producing excellent work.

The By-Laws created a process where experienced and talented pistolsmiths must formally apply for membership with their reputation, business practices, and samples of work examined by a standing committee comprised of voting members. The By-Laws also outline an appeal process if the shooter cannot resolve problems with the work or business practices of a member. After review of a written complaint and a finding for the gun owner, the member must comply with the President’s or Board of Directors’ decision within specified time frames. Failure to comply with the finding results in revocation of membership and ”The member can not be reinstated under any circumstances.” Thus, the By-Laws, a code of behavior, assures the consumer of excellence.

By the spring of 1980, the Guild had grown to a body of fourteen members. In January of 1981, the Guild incorporated, and now, as a legal entity, proclaims its purpose in Article III which reads: ”to promote a standard for quality, honesty, and workmanship in the pistolsmithing trade by ascertaining the competency of anyone before they are recognized and admitted to the Pistolsmith Guild, and to provide a free exchange of technical data between the members of the Guild, for fostering a fraternal feeling among its members and to do the things that stand for the benefit of the organization and the advancement of the pistolsmithing profession.”

Today the Guild continues to grow and strengthen its commitment to sportsmen, hunters, recreational shooters and law enforcement personnel alike.

It is hoped that you will find this web site an informative and useful reference. By it’s very existence, it is hoped that the Guild will, in some small way, have advanced excellence in the profession we have dedicated ourselves to practicing. 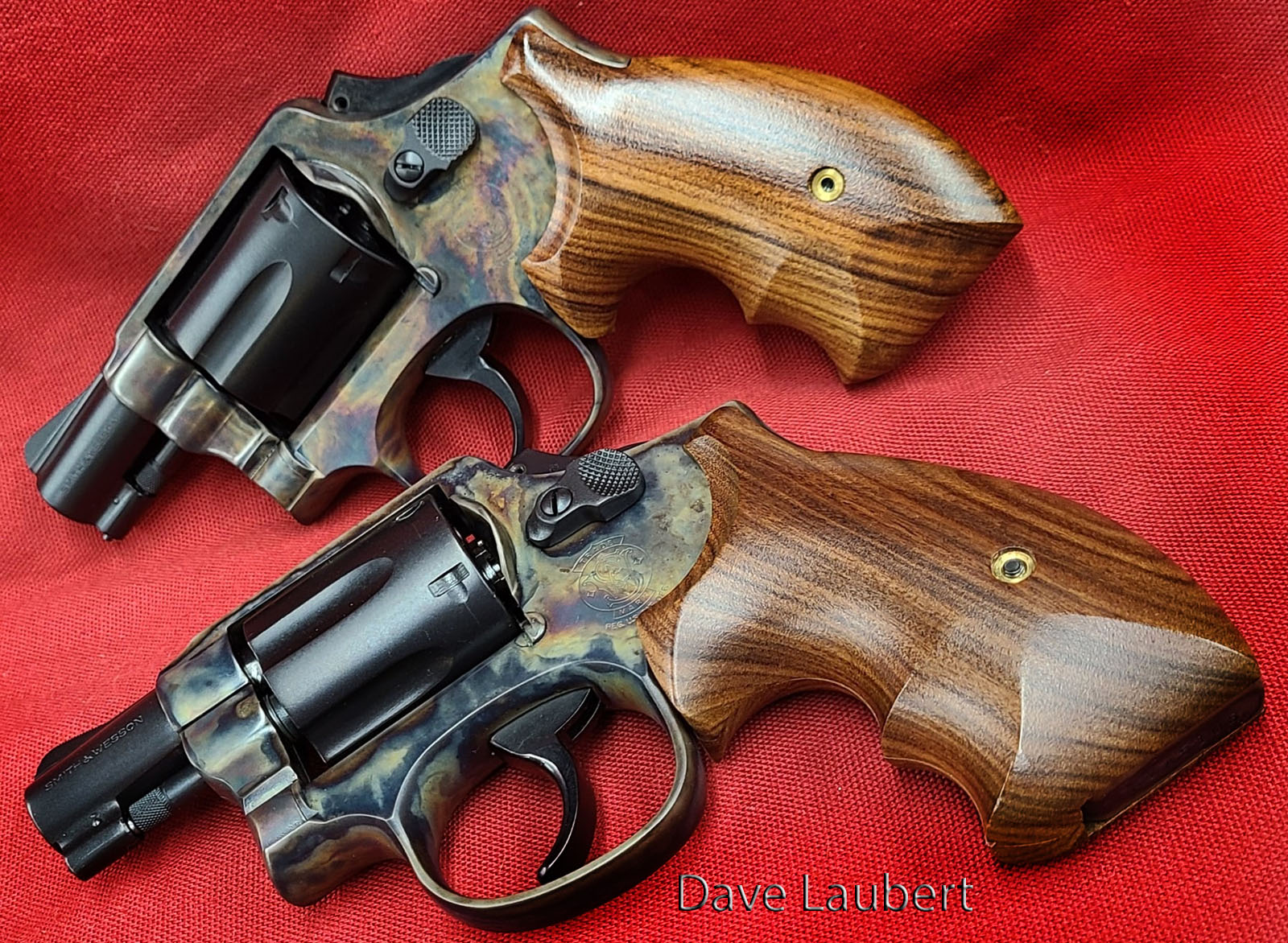 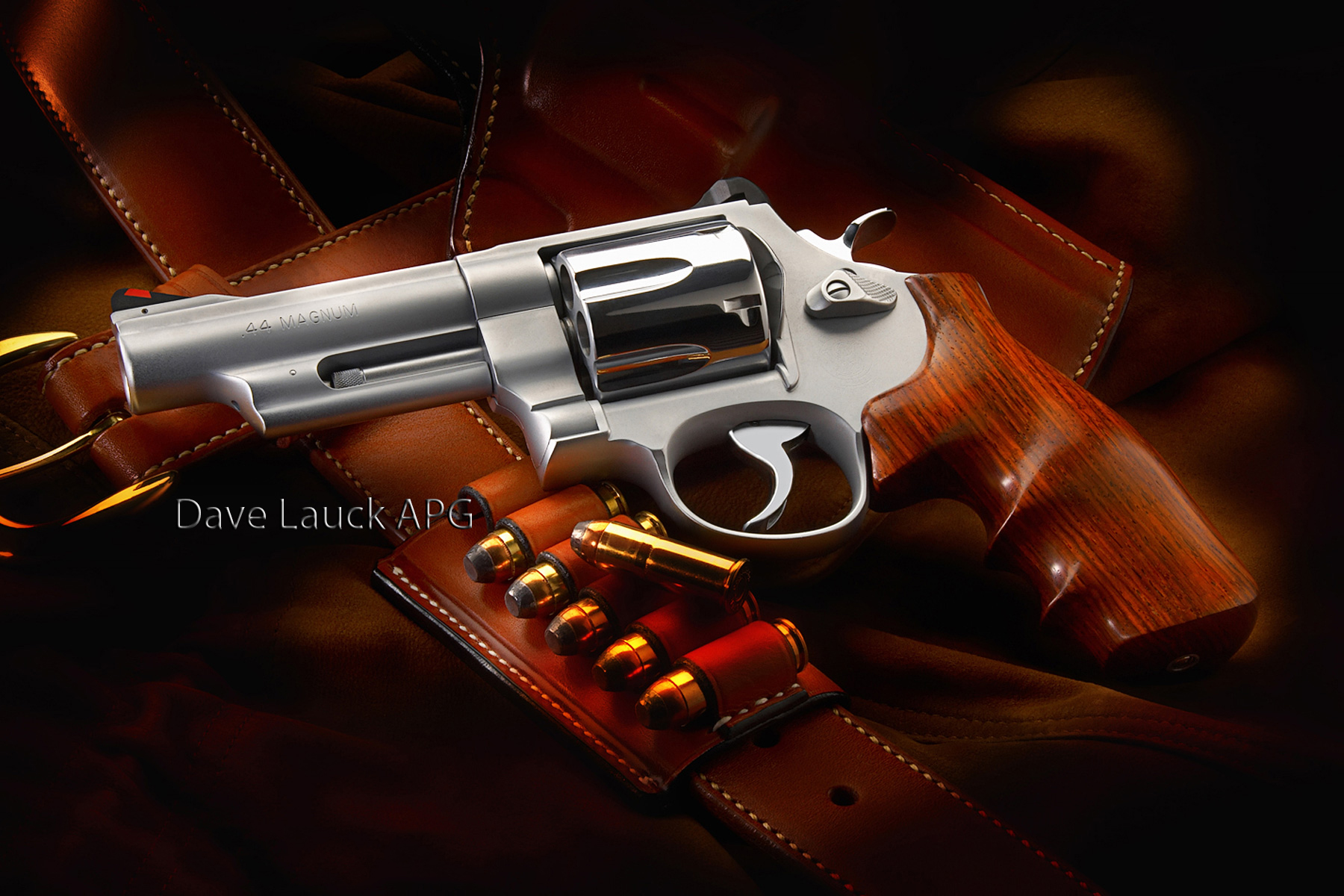 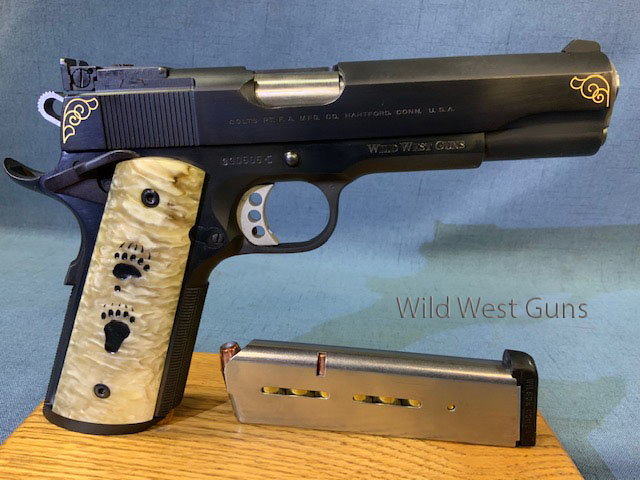 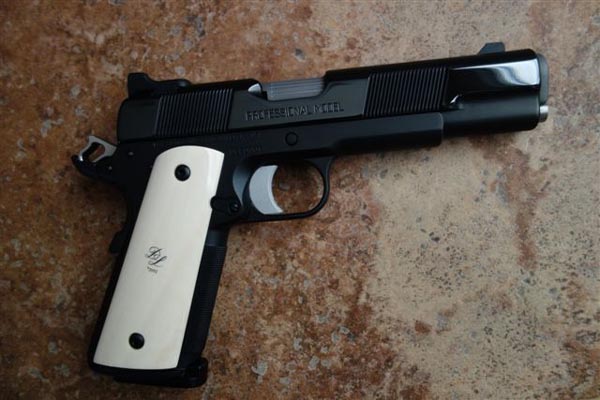 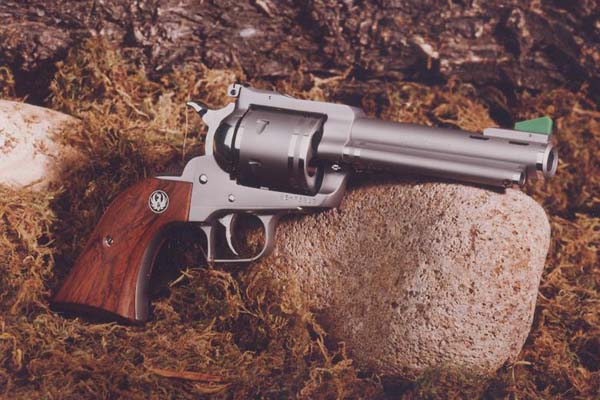 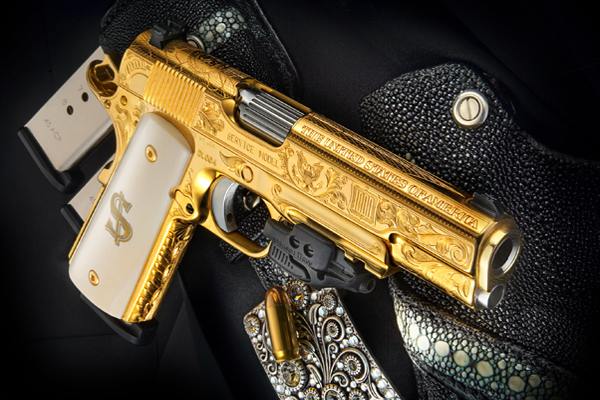 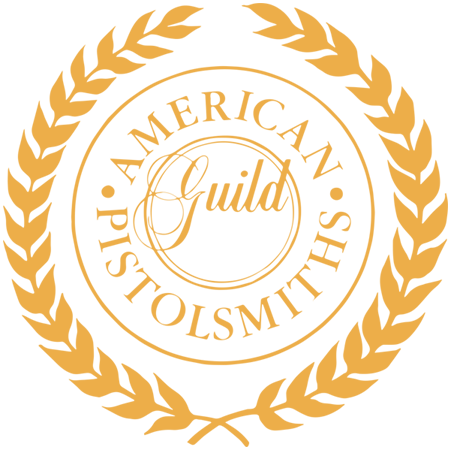